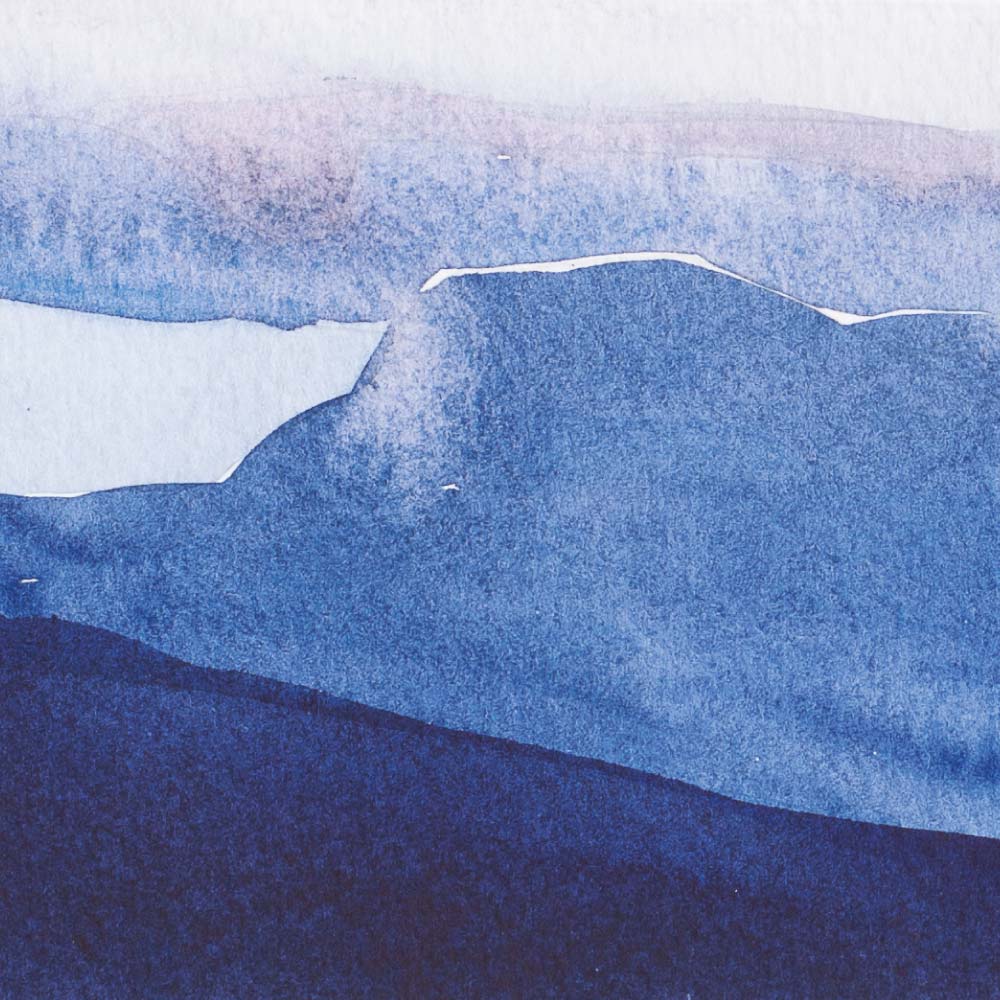 2011 through to 2015 was a busy period working with Lowe Wines in Mudgee. A new website, multiple events to design ‘brands’ around and then work on the wine labels. The drive behind all was to infuse the brand with the Lowe family history and the personality of the people behind it, along with the … Read more

A range of labels and packaging developed for Byng Street Local Store. 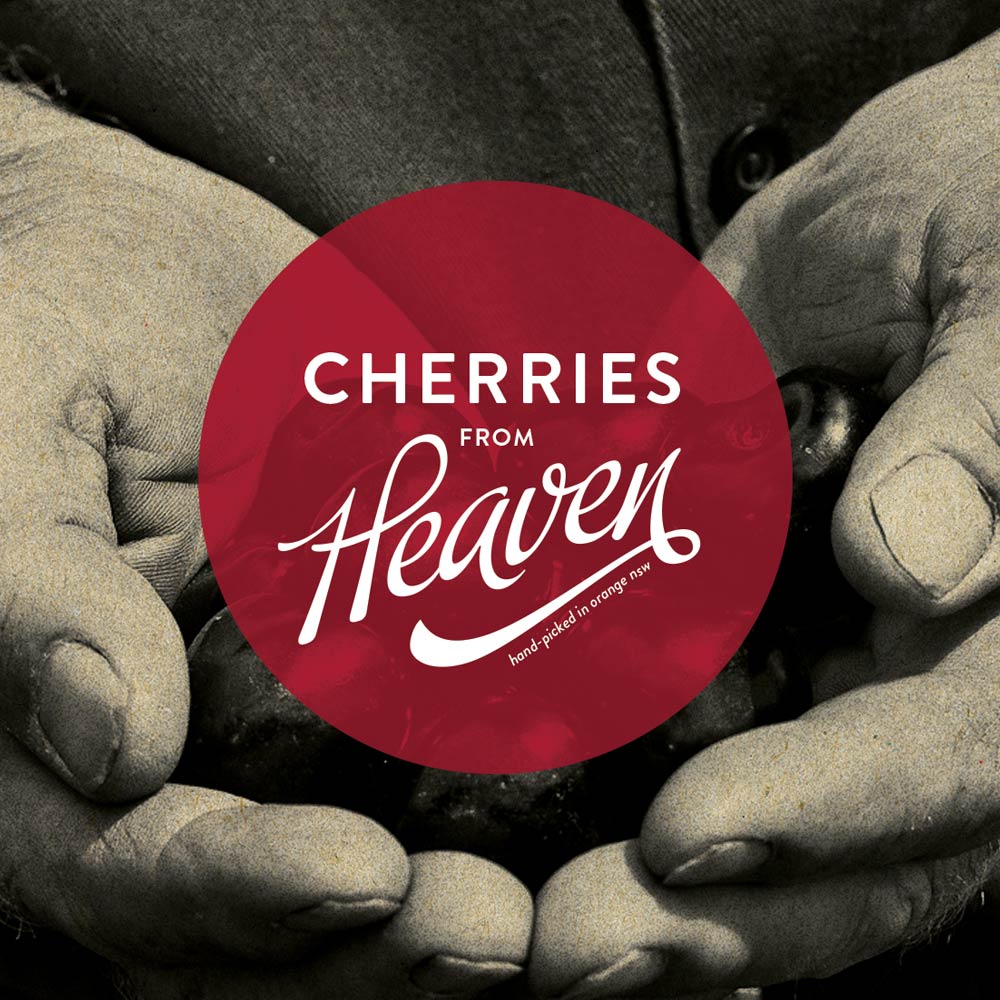 I developed the logo and box lid for a local cherry producer, to sell premium cherries in to Asia. 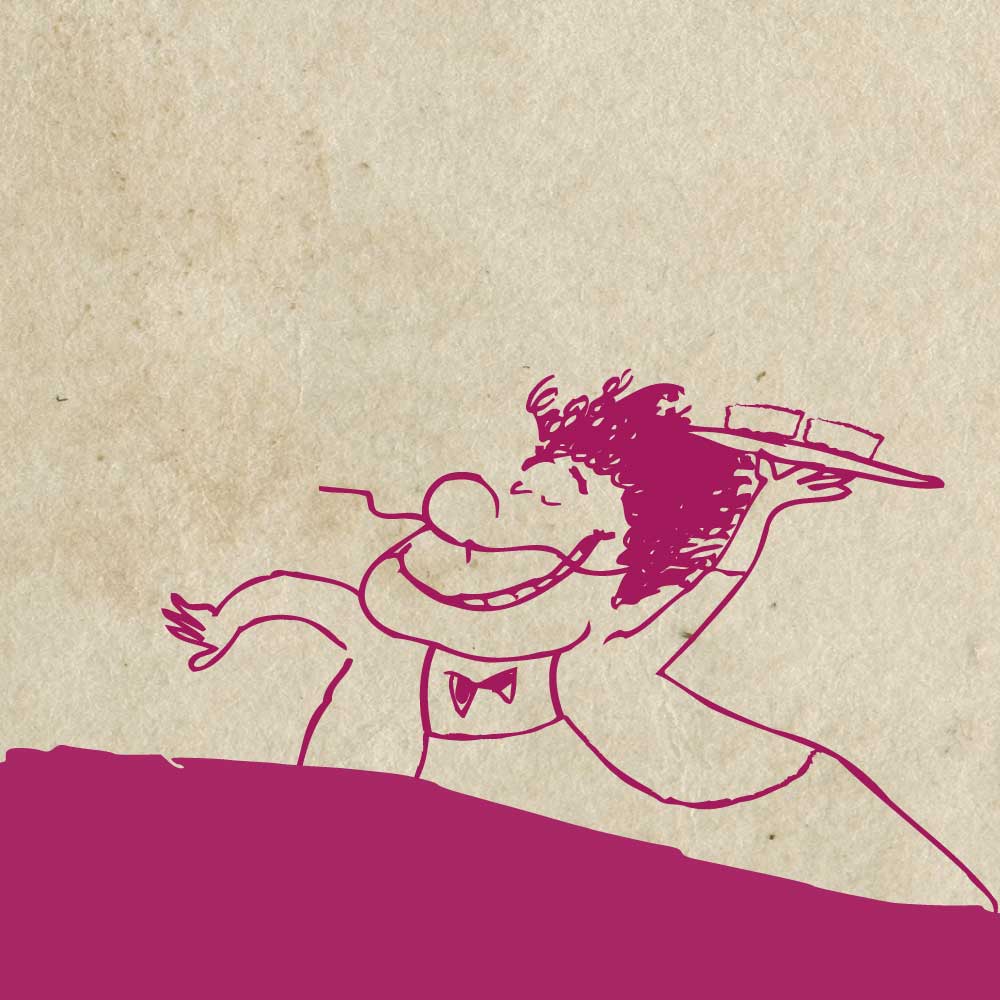 The Fresh Fodder soup range was designed to sit within the existing FF brand but to also take it in a new direction. The design needed to be bold to stand out on the visually competitive supermarket shelf; but also retain the Fresh Fodder small batch handmade feel. The packaging required a top, front and … Read more

Strawhouse is a small Orange winery owned and operated by Justin Byrne & Meg Simpson. The initial label concept back in 2013 was one of the fastest I have done thanks to a great brand name, open brief and the piece of luck that was stumbling across the excellent pig and wolf illustrations online. Since … Read more

Two Heads is an independent craft brewing company based in Orange. Design for their range of beers has been centred around the character behind the name, starting with their first commercial release India Papa Alpha IPA, named after the Hedley brothers’ grandfather who was a pilot and flying instructor. In creating the initial label designs … Read more